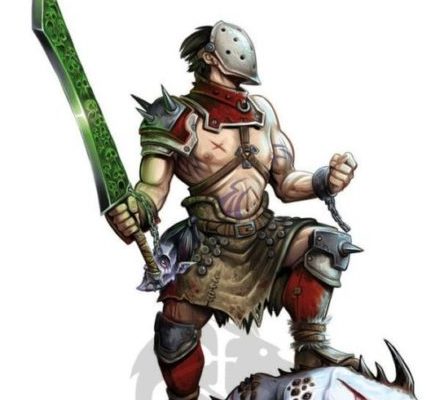 Hello, I just started writing for a moment of clarity and CID for doom reavers is in final week, so I thought this is the best moment to write my first post. As stated earlier i would love to shed some light on upcomming CID changes.

About wolves of the winter

This theme was played very willingly when it first came out. It was mostly played with Vladimir2 and Zerkova1. Apparition on one doom reaver unit every turn was a pretty nice tech, because it is not only a threat range extension, but also allows you to leave the combat or hide behind the trees and pop up like a forest animals. The theme became less and less popular when anty infatry spam has become more common and due to still noticeable expensiveness of the doom reavers.

In conclusion this CID really renews this theme, because any list combiining four units of dooms and one large cavarly gains 15 points, which is a big injection. On top of that wolves of winter got a lot of new rules that might put it back to competitive race. Among all of the new stuff grievious wound on fell blades makes the real turnabout and all hate is focusing directly on this buff.

Obviously we have to wait for the final realease but according to prievious CIDs there shouldnt be any major changes from final week. Therefore this all indicates that it going to be a great comeback of the madmen doom reaves!