This list has 2 points less now.
I played it when PoM CID started.
Probably Officers were more expensive then. 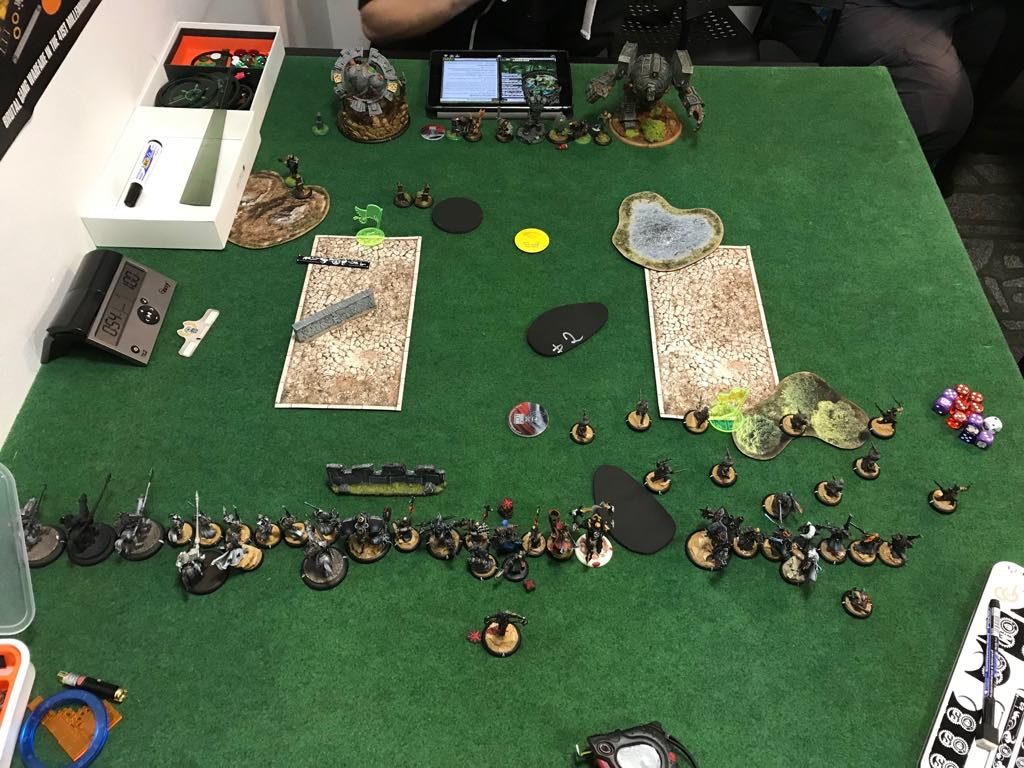 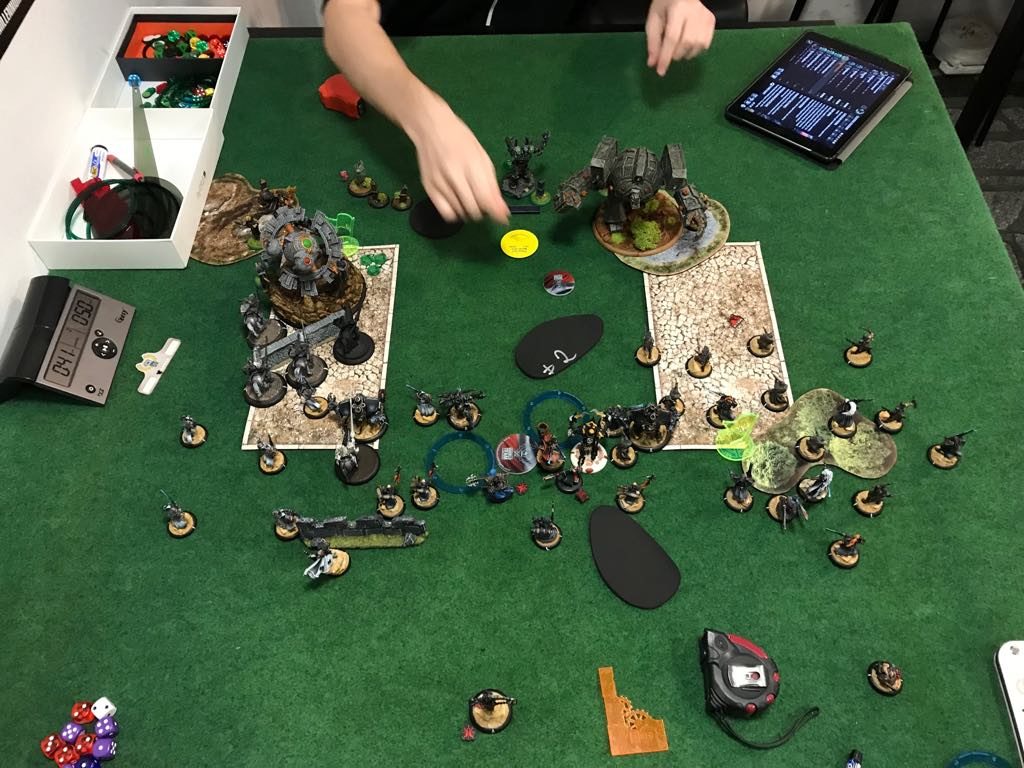 My opponent did everything to kill entire Vengers unit and unfortunately he succeeded.
Woldwrath charged and destroyed my right Crusader.
Baldur said FEAT.

HR also used his FEAT and cast Hand of Fate on right Knights.
On the right flank, I used all possible models to destroy the Woldwrath.
On the left flank, Crusader and few Knights took care of BE.
Knights Exemplar Seneschal ran to the right flag. 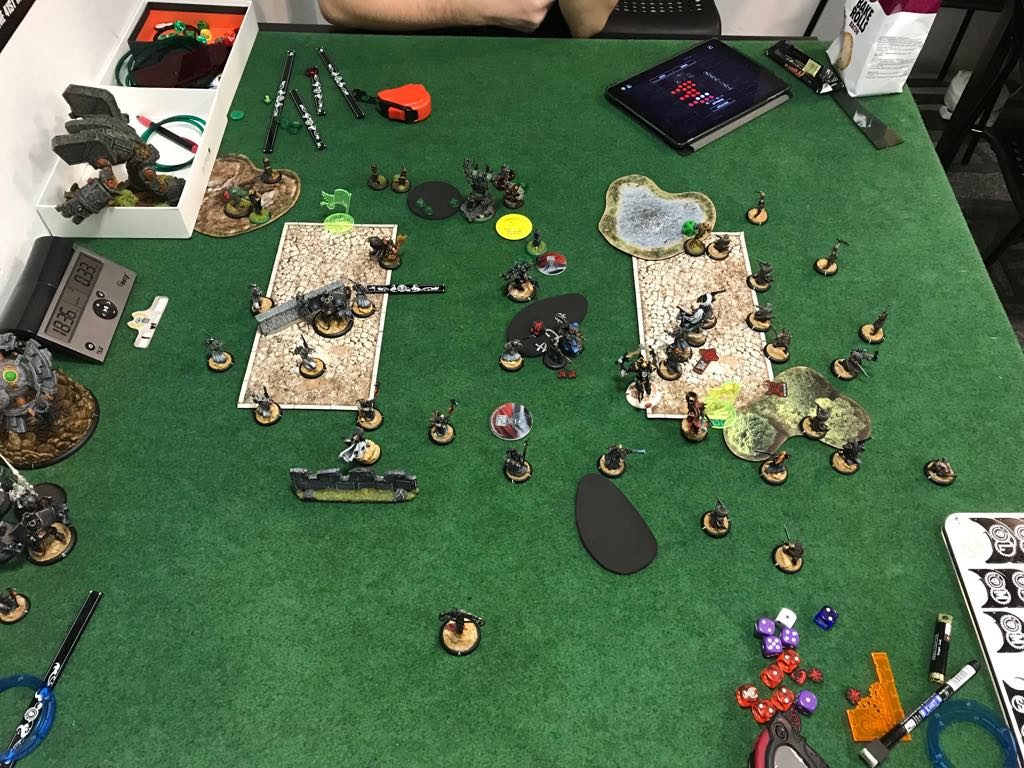 After losing two huge bases, my opponent did not have too many options.
He killed few models, but no one was able to contest the right flag.

In my turn, I just killed models contesting my right zone.
Left Crusader ran to contest the left flag and zone.
There was nothing there that could destroy him.
HR scored a point on the right flag. 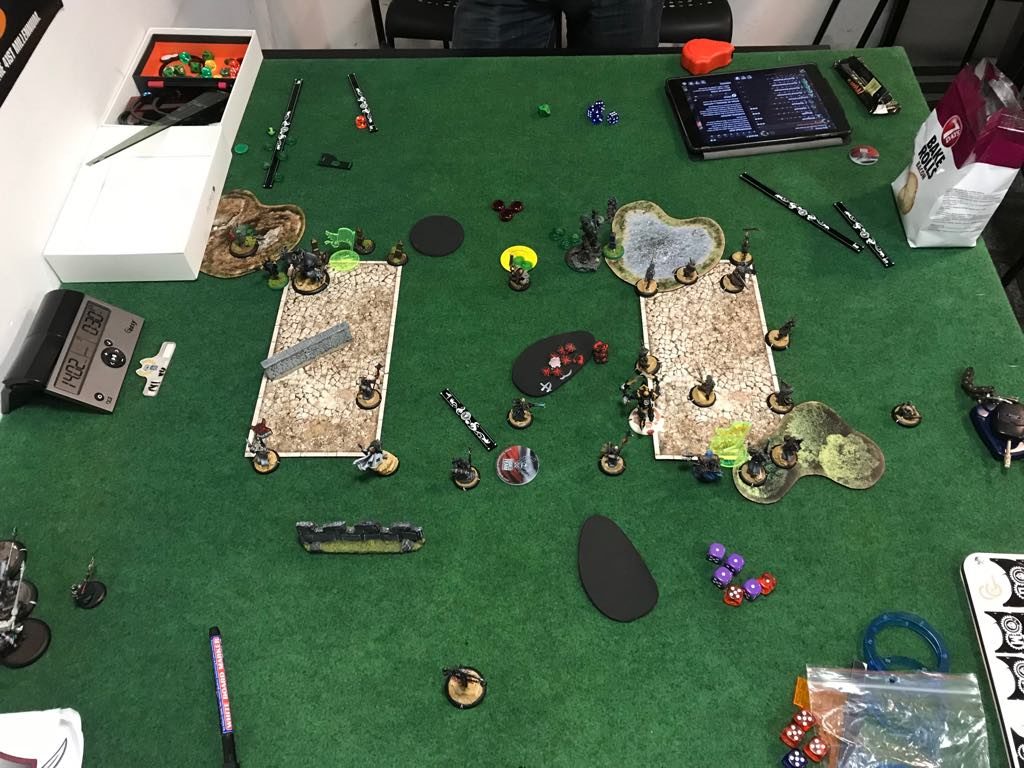 We played 1 more round and the game ended. 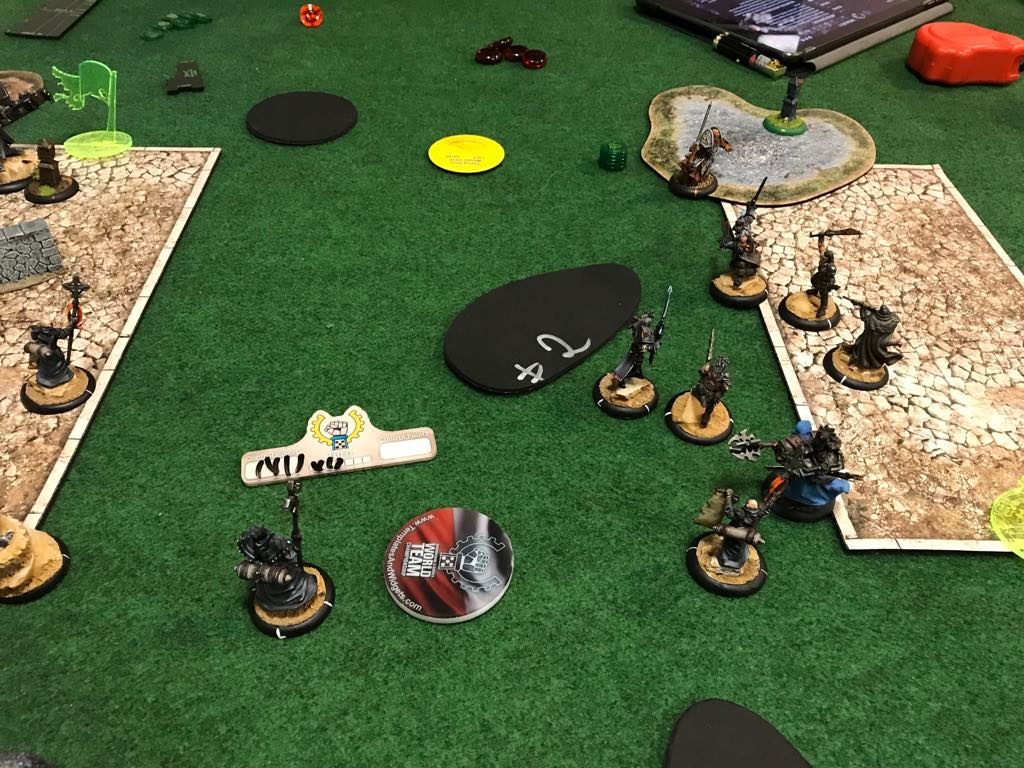