Today some midnight babble about my favorite caster’s personal warjack.

So yes – I must sadly inform you that this article will not be about the sexy lingerie or even the motorcycles, sorry. 🙁

I have never seen Triumph on the table before playing it myself. And I mean never – not at the tournaments, not even in the battle reports. I actually forgot he exists until I picked Siege. So there must be something wrong with it in players’ opinion. So I decided to write my thoughts down, perhaps somebody will find it useful when deciding if he should pick this jack in his list.

My first reaction was “blah” – quite a high cost, very low melee power, why would I need a weaker but more expensive Defender? Both Sieges like raw power don’t they? But then I tried him in one of the lists (it was Siege 2 I think) and I found out he is the answer for many problems.

So as you see, despite flaws I feel that there are plenty of benefits from having Triumph in the list. In my case I added it to the Storm Division, because they don’t shoot too well (for Cygnar) and don’t have magic weapons laying around. I found out that the shooty battlegroup greatly supports the melee Knight units. Both Sieges can boost army power, so I don’t need specialized melee jacks so much to deal with high armour. Last but not least – I can save a lot of focus for the Groundpounder and spells, which also adds to the damage output.

I do not own Triumph miniature – I have a conversion I would like to show to you. It’s just to show you the idea how to save money – not my painting/conversion skills, because I don’t have any. If you want to watch something nice, better buy Triumph lingerie to your girlfriend/wife instead…

As I had all the necessary bits, I felt it wasn’t worth to spend money on upgrade pack. The final conversion is SR legal I think, although I’ve never paid any attention to the conversion rules – as long as the conversion doesn’t look like Lego & Duct Tape pile of…. junk. Anyway – it has 95% of PP parts, proper weapons and such – so I think it would be okay even with the most rigorous Tournament Organizers out there.

My Triumph looks this: 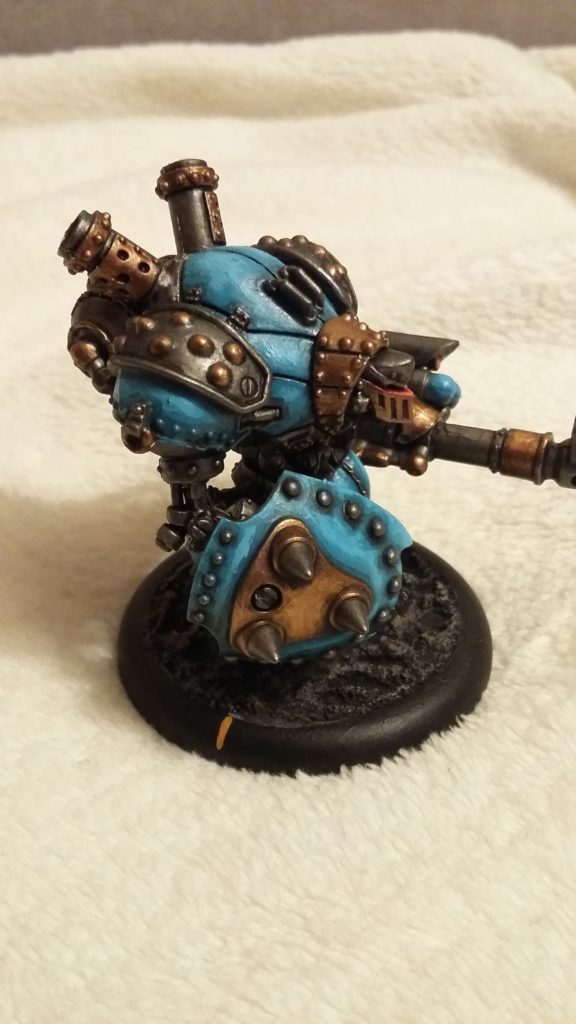 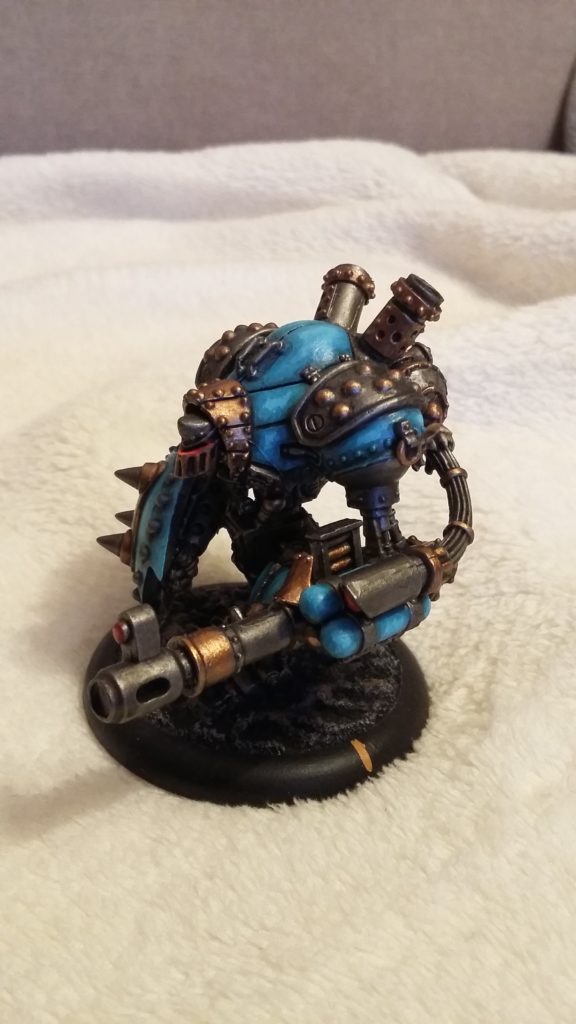 As you see – nothing special – but cheap, easy and will not mislead the opponents.

That’s all for today. Good night.